What is a mechanical seal and how does it work?

Mechanical seals are devices that control the leakage of fluid between a rotating shaft and the pressurised casing on rotating equipment. Typical applications include centrifugal pumps, reactors, mixers and compressors. Originally developed to overcome gland packing-type seal limitations, modern seals are designed to reduce emissions and improve rotating equipment performance. 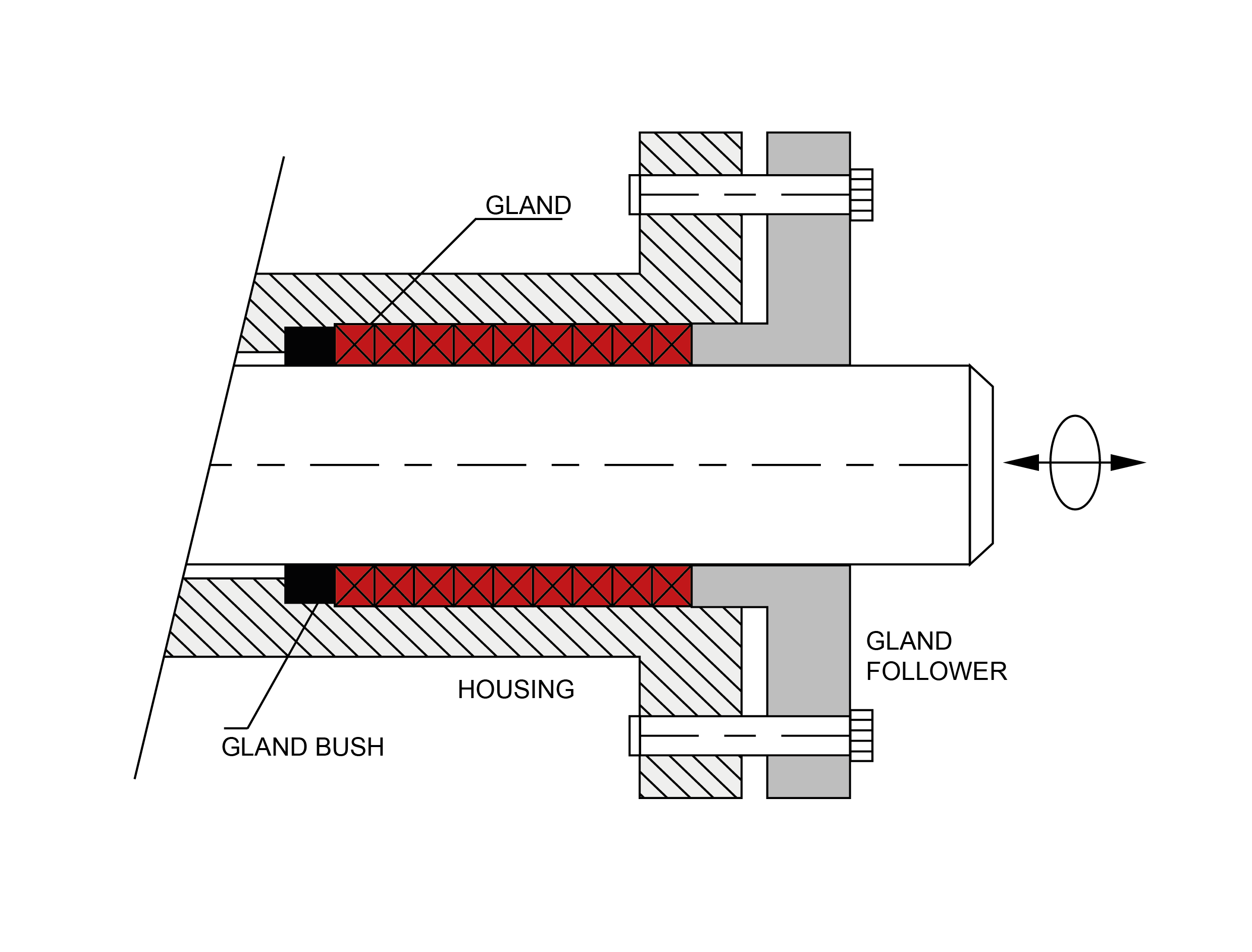 Figure 1 (to the right) shows a typical packed gland arrangement that might be installed on a centrifugal pump. As mentioned, this has a number of disadvantages. For example, the sealed fluid leakage rate will increase gradually as the bore of the packing wears. The usual remedy is to increase compression on the packing by tightening nuts on the gland follower. However, packing wear and leakage rates will continue to increase, resulting in an on-going maintenance cycle until the gland follower cannot be tightened further. It is also common for packed glands to be over-tightened, leading to high friction and heat generation causing significant shaft wear.

Although packed glands are still used on many rotating equipment applications, mechanical seals are taking precedence because they provide the following advantages and performance improvements: 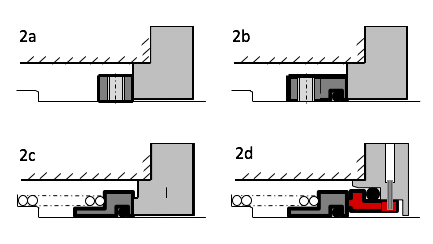 Figure 2a shows a rotary metal ring with a lapped radial face, fastened to the shaft with set screws. The ring is positioned to be in close contact with the lapped face of the metal gland plate. The chamber around the outside of the ring is pressurised with fluid. Fluid leakage is controlled very crudely by the gap between the two lapped radial faces as they rub against each other. However, the rotary ring is also prone to leakage through its bore due to its clearance on the shaft.

Figure 2b shows how the addition of an o-ring between the rotary ring and the shaft can reduce leakage. However, this arrangement still has its limitations. The lapped face of the ring is prone to deformation caused by the radial set screws. Furthermore, the rigid positioning of parts allows for no misalignment between the shaft and housing. Also, as the faces wear, the gap between them increases, leading to higher leakage rates.

Figure 2c shows how removing the radial set screws from the rotary ring and adding a coil spring ensures that the faces stay flat and adjust automatically to remain in contact as wear takes place. The coil spring also provides drive for the rotary ring, allowing it to flex and absorb misalignment.

Five main components are at the core of all mechanical seals:

The primary seal is achieved by the two very flat (< 0.0006mm) lapped faces which create a controlled leakage path perpendicular to the shaft. A typical gap of 0.0001mm is created between the rubbing faces of the rings, which are lubricated by a film of sealed fluid. All mechanical seals leak! A degree of leakage is required to ensure that a stable lubricating film of fluid forms between the faces. However, this must be balanced to ensure an acceptable leakage level for the application.

The basic seal arrangement illustrated in figure 3 shows a stationary seal ring, mounted resiliently in a gland plate. This seal ring is usually made from a relatively soft, self-lubricating material, such as carbon graphite, and will tend to have a narrower mating surface, called the wear nose. The rotary ring is usually made from a hard wearing material, such as silicon carbide.

All mechanical seals include these five basic components at the core of their design in various forms and arrangements. More complex design arrangements are used throughout the process industries to seal combinations of high pressure, high speed and high temperature, hazardous, toxic and potentially explosive fluids.

It is now possible to repair, upgrade, replace and extend the life of all high-end ‘engineered’ mechanical seal brands and types through NASH. Increasingly, NASH works with partners around the world to deliver a swift and cost-effective service designed to improve efficiency and long-term performance levels.

For more information and advice about mechanical seals and their performance please see our FAQ’s.

Core areas that manufacturers must embrace if they are to thrive in 2023: weforum.org/agenda/2023/01……

"Engineering needs more female talent: how do we get there?" eandt.theiet.org/content/arti… via @TheIET…

"Apprenticeships, vocational & T Levels: Knowing your skills-based qualifications and how they…

What does the UK need to do to get more engineering skills? "Just about everything."…

The number of people starting #engineering & #manufacturing technologies apprenticeships has…